In 2003, Jonathan Anderstrom was coming off of a non-profit job, unemployed and recently married. His desk – cluttered with books of coding, pictures of his wife, and a CD-ROM that contained his digital portfolio and resume – was his office. In between frozen pizzas, Jonathan would scroll through the Business Journal’s Top 25 List and would spend hours perusing each company’s website to find out if any of them offered internships. He dreamed of the day that he would have a company on that list. This was right after the dot com bust and Jonathan was applying for as many internships as he could muster – with limited experience.

To separate himself from the other candidates with experience, Jonathan spent three months working on his portfolio and digital resume.

“It was a lot of late nights and early mornings, but it was well worth it,” he said. “I had limited experience, so I felt it was important to highlight the other features I possessed that would make me a good candidate.”

The portfolio contained Jonathan’s digital animated resume, cover letter and his pitch which read, “professional experience is just a slice of the pie.” When his resume was delivered, Jonathan delivered a pie to go along with it. The resume contained a list of five values that Jonathan felt defined himself: drive, excellence, creative work, passion and leadership.

Jonathan’s resume had resonated with a big agency, and he was called in for an interview for a position with 400 applicants. After making it into the agency’s list of top 10 prospects, they told Jonathan he was “too technical,” and would not hire him.

Over time Jonathan came to realize these places were not the right fit. He found that he could not agree with the blatant dishonesty he had seen between agency and client and felt he needed a fresh start. Jonathan imagined running an agency that was based around the values that he held closest. Forged from that dream, in 2007 Creed Interactive was born.

Over the past ten years, Creed has placed heavy focus on the relationship between the client and the agency. Jonathan believes that clients deserve equally deeply-committed partners.

In 2017, 14 years after first applying for internships, Jonathan’s dream of being on the Minneapolis/St. Paul Business Journal’s Top 25 List of Software Development Firms has come to fruition. A hard-fought, full circle victory over a decade in the making.

Thanks to the fantastic employees and clients that have gotten us to this point, we truly couldn’t have done it without you! 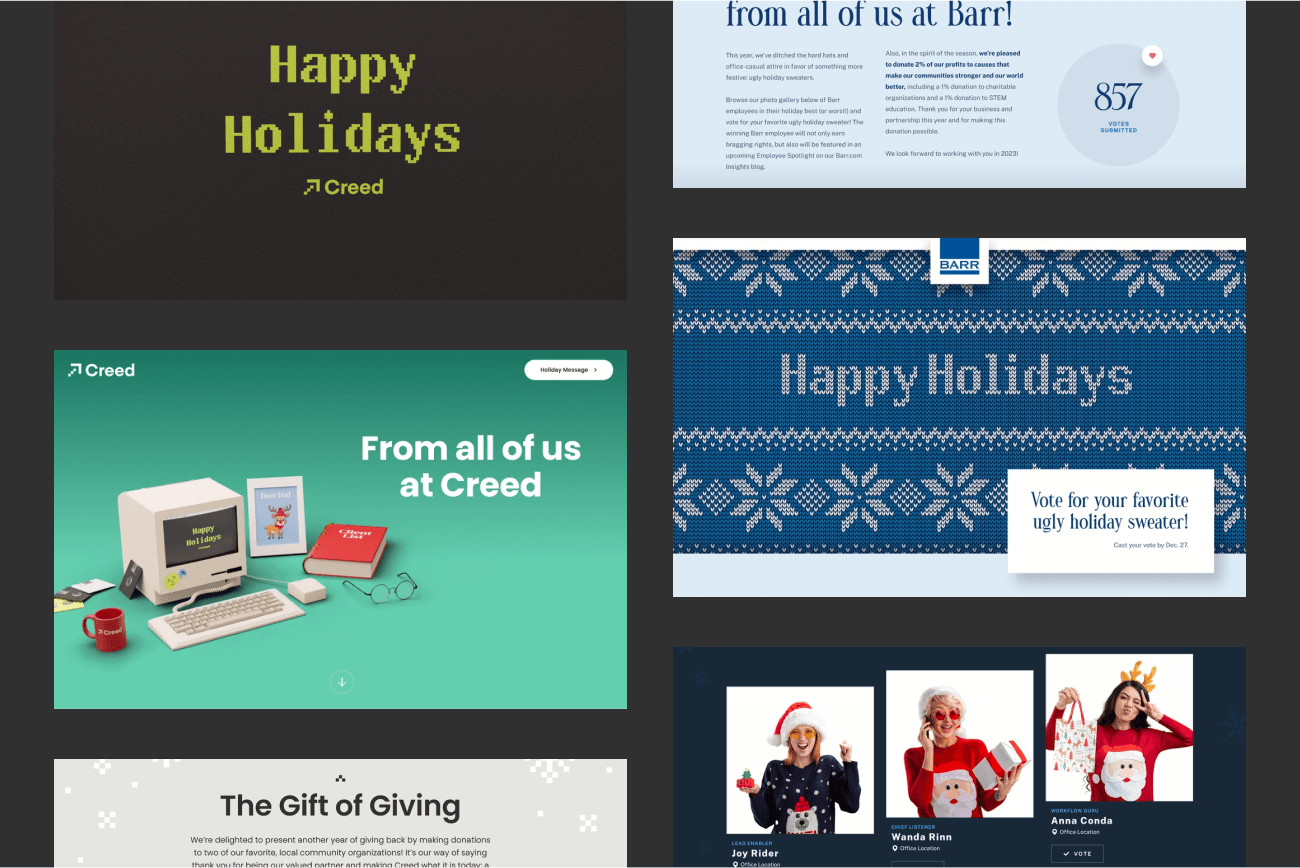 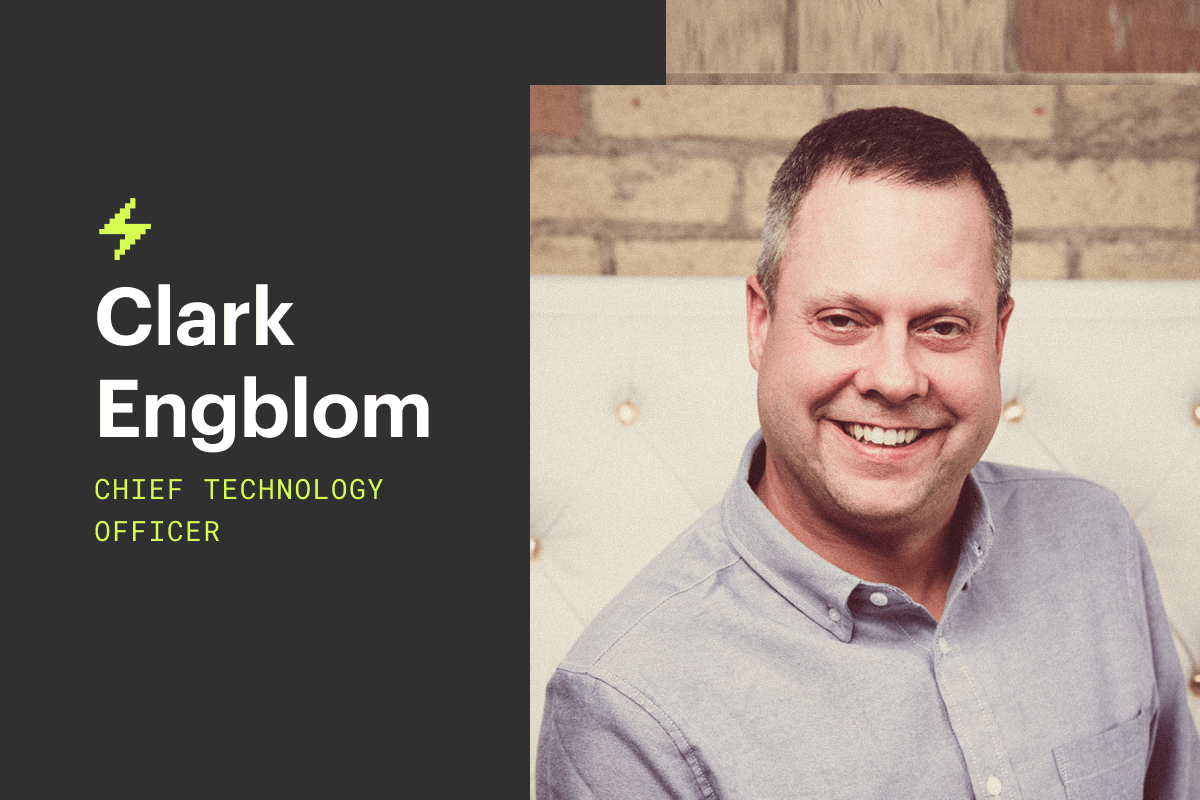